Steel, ever-evolving material, has been the most preeminent of all materials since it can provide wide range of properties that can meet ever-changing requirements. In this course, we explore both fundamental and technical issues related to steels, including iron and steelmaking, microstructure and phase transformation, and their properties and applications. 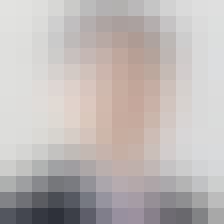 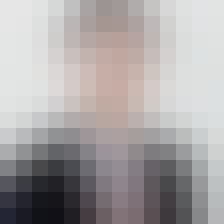 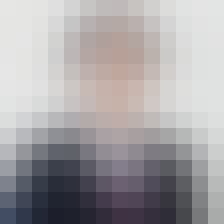 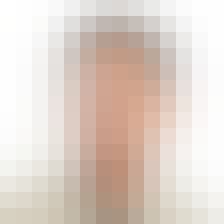 POSTECH opened its doors in 1986 as the first research-oriented university in Korea to educate the brightest minds in the country and lead the transition of Korea’s higher education from dissemination to creation of knowledge. Since its establishment 30 years ago, POSTECH has taken on numerous challenges and innovations to revolutionize the culture of and raise the bar for scientific research in Korea. As such, the past three decades represent the proud history of POSTECH, which has marked a meaningful milestone in the community of higher education and science/engineering in Korea and has since grown into one of the top universities in Asia.

Now, POSTECH is poised to take another leap forward over the next three decades: driven by the open and fearless spirit to tackle the unknown, it will serve as a flagship university that proposes a new role for value creation in society. We at POSTECH will continue to dedicate ourselves to our mission—providing the finest education and fostering talented youth into leaders equipped with a comprehensive and essential skill set for the future. Also, we will further build upon the research excellence POSTECH has achieved thus far to make direct contributions not only in expanding boundaries of scientific knowledge but also in leading the socio-economic progress of the country and region. The founding tenets of POSTECH aims to serve the nation and humanity through education, research, and industry-academic cooperation. Going forward, we will spare no efforts to open a new path of value creation through continuously ensuring “devoted education,” “outstanding research,” and “robust job and business creation” and to develop into a top global university that proudly represents Korea.

Microstructure and phase transformation in steels I: Fundamentals

In the following 3 courses, microstructure and phase transformation in steels will be discussed in detail with specific examples. This course in particular, covers the basic terminology, general explanation on iron-carbon system and concepts you must know to understand the phase transformation of steels.

Microstructure and phase transformation in steels III: Role of alloying elements in steels

Properties of steels and their applications I

In the following 3 courses, different types of steels will be introduced with their properties and applications. This course typically covers some of the first generation steels containing conventional low strength steels and HSLA (high strength low alloy) steels. Detailed explanation on the microstructures and related properties will be treated.

Properties of steels and their applications II

Characteristics of acicular ferrite, micro-alloyed carbon steels, and multiphase steels will be discussed with information on their production and applications. Martensitic steels and effect of various heat treatments will also be discussed.

Properties of steels and their applications III

This course introduces advanced steels such as TWIP steels, and light weight steels, and explains some other steels of pearlitic steels, Si steels and tool steels. Also, property requirements for automobile parts and low temperature applications are treated.

The course structure is designed to cover very important and relevant topics in a very comprehensive manner.

There could be more number of tests.

The course on Ferrous Technology II is very useful.

The presentation and teaching was good.

Regarding alloy steels, very nicely explained. Very interesting and loved the inputs. thank you to the all great teachers.